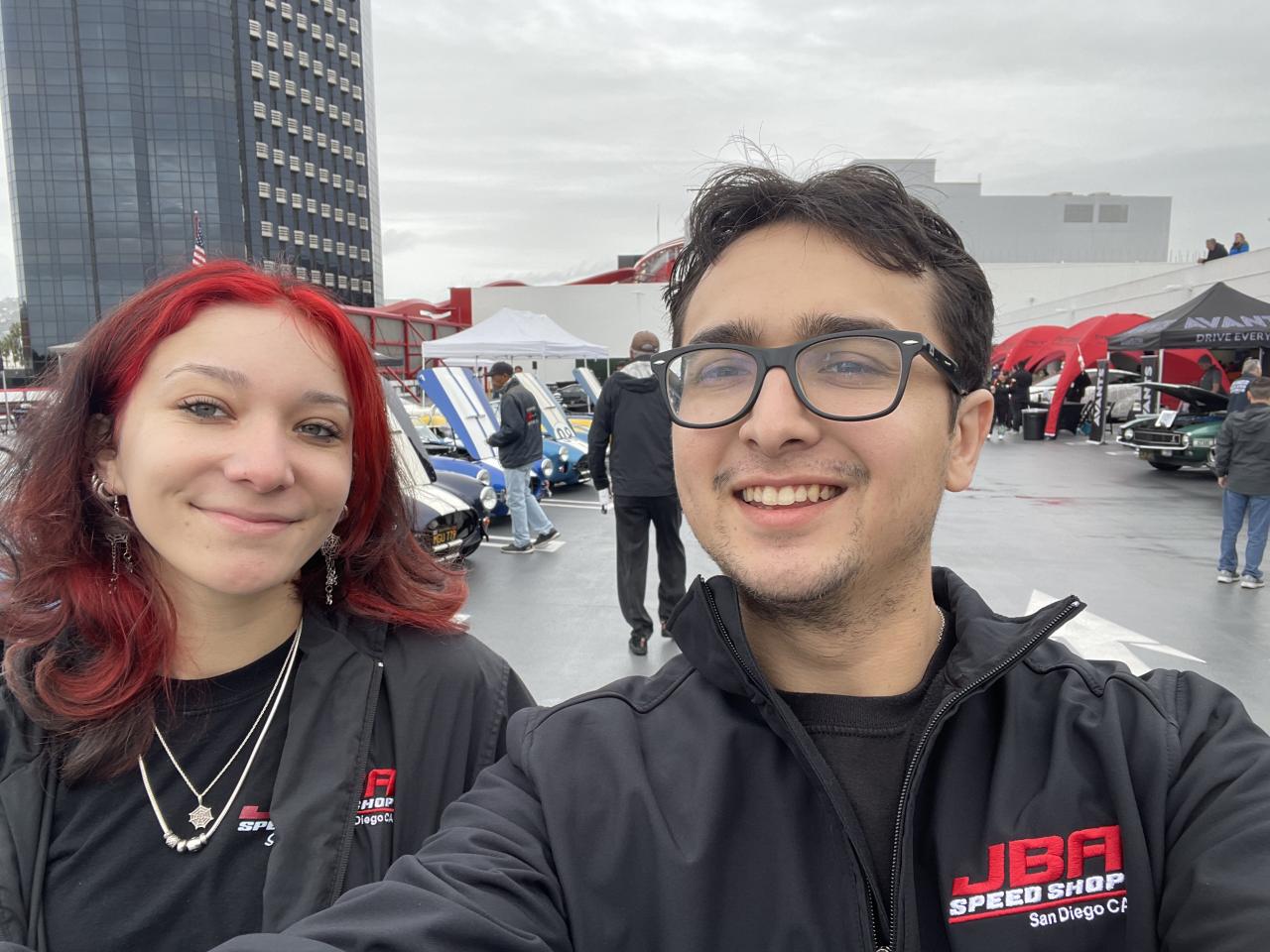 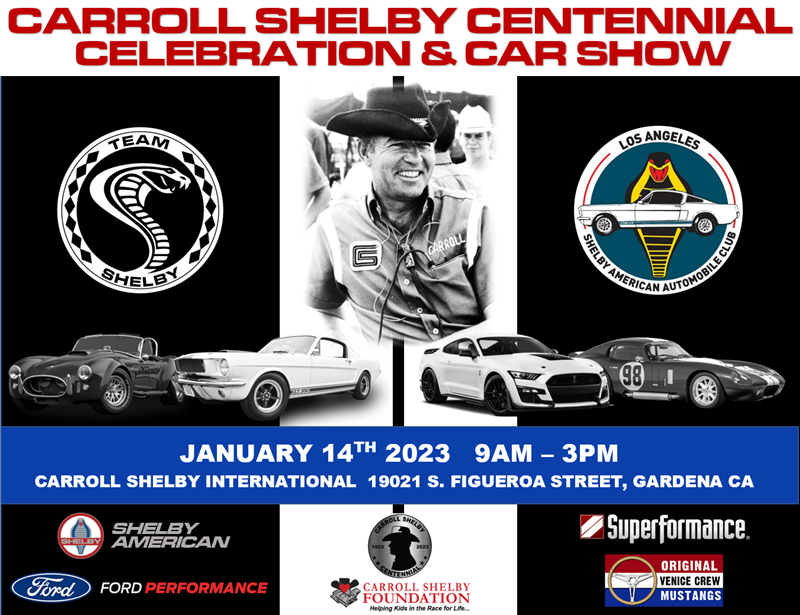 On January 11th, 1923, Carroll Shelby was born. He lived a long, fruitful life doing all sorts of things that many of us know about very well. His racing career as a driver peaked for him when he won the 24 Hours of LeMans in 1959 driving an Aston Martin.

As a team manager, 'ol Shel won LeMans again in 1967 with Ford and drivers A.J. Foyt and Dan Gurney. The car was the absolutely epic GT40 Mark IV and to our minds is still one the greatest racing cars of all time--call it the GOAT, if you'd like. To this day, that 1967 victory is the only all-American LeMans win with an American team, an American car and engine (a NASCAR-based FE 427 no less), and American drivers. Check out these two links for more on this spectacular car:

As far as the street cars were concerned, AC Cobras, GT350 and GT500 Mustangs of both the vintage and late-model variety are basically the most well-known cars he is credited for creating.

Passing away on May 10th, 2012, his 89 years on terra firma were something special to be sure. So much so, that anyone who loves Shelby's 289 and 427 Cobras and Mustang street and race cars celebrates his birthday every year.

Of course, this year on January 11th, 2023, was a big milestone in the form of his 100th birthday. And given that special day, two functions took place soon after the 11th that were both celebrations of his life. On Saturday and Sunday, the 14th and 15th, photos of both of those events can be seen in the below gallery.

First up was a one-time-only-ever Centennial celebration and car show that took place at the Carroll Shelby International facility in Gardena, California, where vintage and late-model Shelby cars were on display for all to see. We attended the event and it was a great way to celebrate the man and the cars.

The next day up the road at the Petersen Automotive Museum in Los Angeles, the annual Shelby Cruise-In event took place, with again, the 100th being front and center for the morning and early afternoon. We were at this one, too, and the crazy SoCal rains that took place over the past two weeks prior, held off just long enough to get all the goings on completed.

At both shows, Shelby American also unveiled a 100th Birthday commemorative Whipple Supercharged Mustang that will be available later this year. With only 100 of them slated to be built, it will definitely be an instant collectible.

In all, it was a great weekend and we are certainly making a toast to another 100 years of great Shelbys! --Miles Cook, photos courtesy of Shelby American and Nicolas Stoffler