When you visit San Diego, be sure to take a trip to Balboa Park, where JBA Speed Shop exhibits daily our world class Muscle Car Exhibit at the San Diego Automotive Museum.  J. Bittle, President of JBA Speed Shop, former SDAM Board Member and Wheels 100 Member (since 1988) is in full support of Lenny Leszczynski and the new SDAM CEO’s revitalization of the historic Balboa Park car museum.  The opportunities to celebrate the museums mission and its continuing commitment to the historical perspective of San Diego Motorsports and American muscle car scene including abundant car clubs and automotive after-market industry is un-paralleled.

The Mission of the San Diego Automotive Museum™ is to tell the story of the social and technological past, present, and future of motorized vehicles throughout its collections, exhibitions, and educational programs.


The original idea of creating an automotive museum in Balboa Park came from Briggs Cunningham, a renowned automobile collector and racer. The idea circulated for many years until an inspired group of local automotive enthusiasts propelled the idea forward. In 1979, the San Diego City Council first considered the issue and in 1980 they gave unanimous approval to the museum and granted a long term lease for one of the historic buildings in the jewel of San Diego: Balboa Park.

After spending approximately $1 million renovating and upgrading the building, the San Diego Automotive Museum opened in December of 1988 as San Diego’s Premier Transportation Museum™. Since then, millions of local auto enthusiasts and tourists from all over the world have visited our world-class collection. Today the museum stands as a living tribute to the automobile and what it has meant to our culture.

STP Bar-N-Grill is a San Diego BBQ and burger joint like no other. Their culinary expertise, laid back ‘man cave garage’ atmosphere, and stone-cold great ribs makes STP a favorite spot for lunch and dinner.

This family-owned restaurant features a ‘car guy’ interior, classic rock on the speakers, dozens of beers on tap, TVs all around, and a welcoming community vibe. Guests here feel at home, well-fed and relaxed! 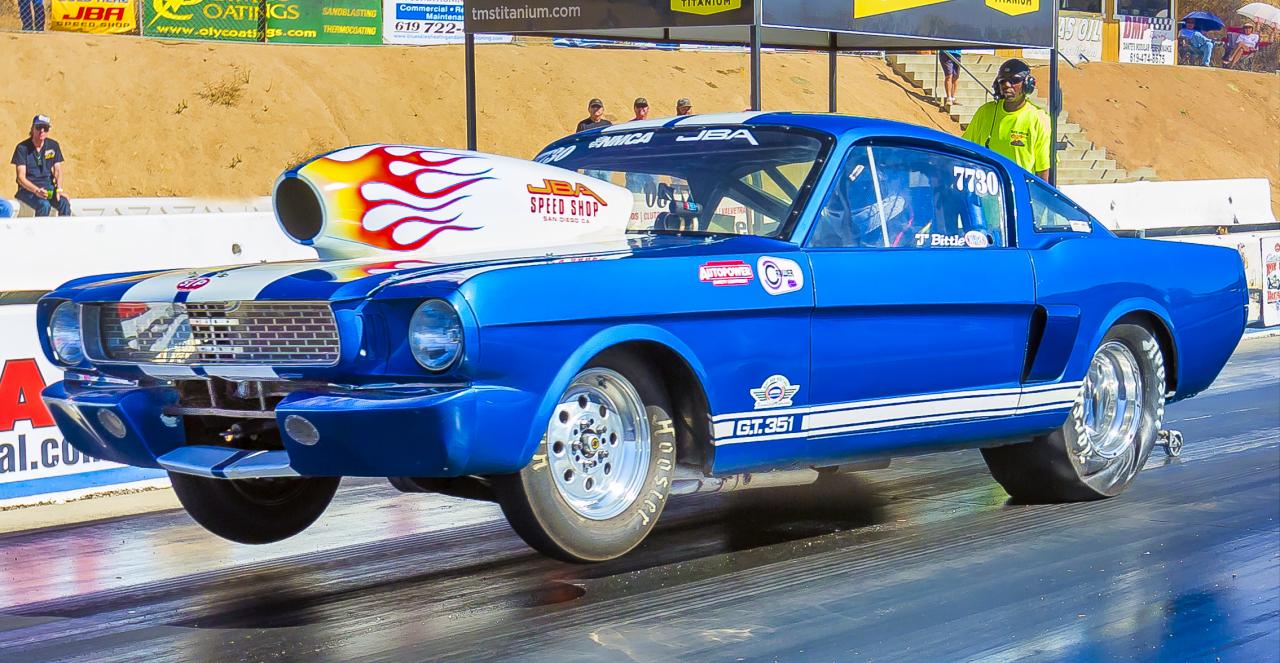 Pete Liebig is a long-time Friend of JBA and one of America’s pre-eminent automotive photographers. Born in Oregon, Pete joined the United States Navy and served our country
in Vietnam. As a Navy diver based in San Diego on a rescue vessel, he dove all over the
world. He discovered a love of photography during this time. His ability to communicate
visual beauty below the water and above ground propelled this love. 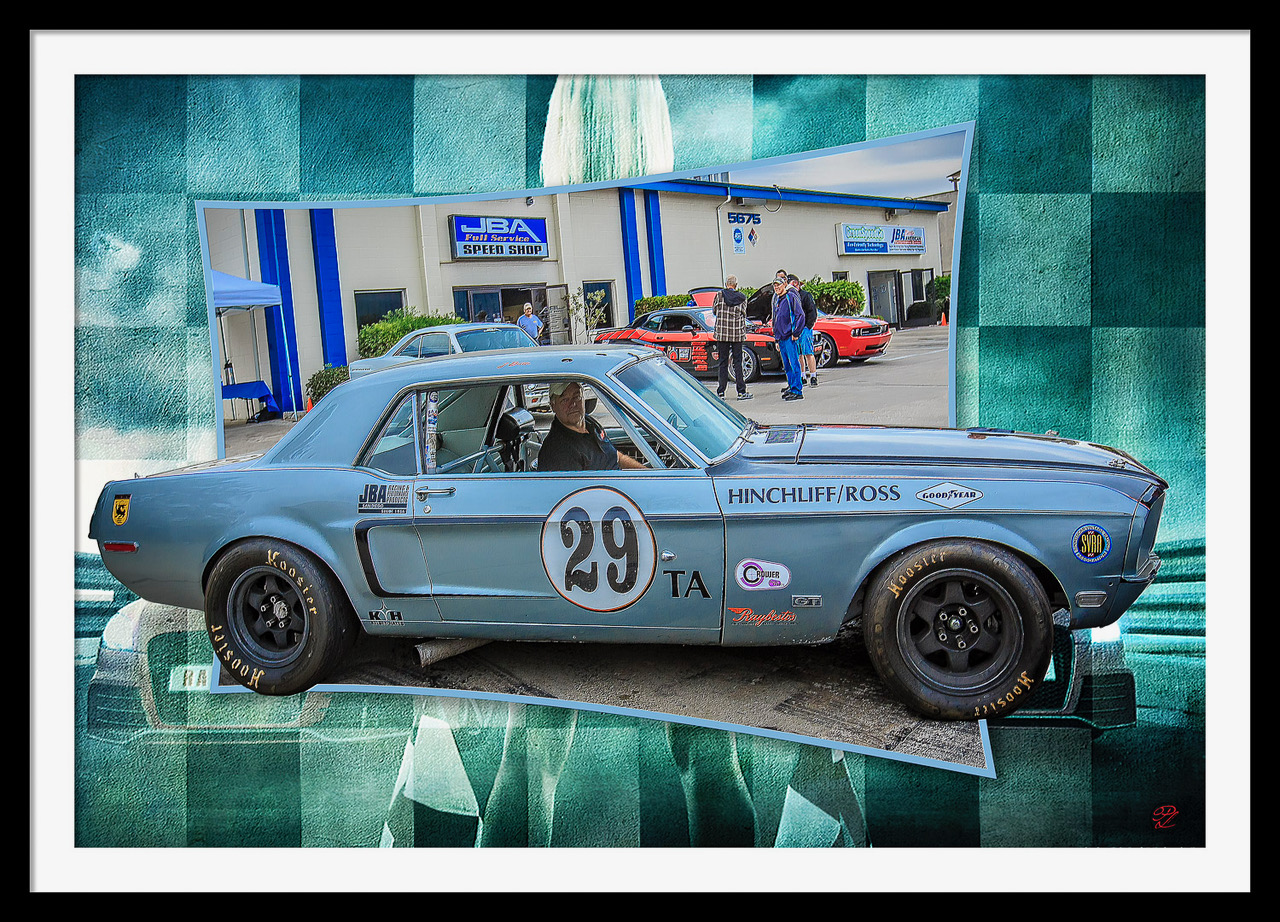 After completing his service, Pete became a
firefighter and one of San Diego’s first paramedics.
During this time, some drag racing friends invited
Pete to experience the glory of speed. It stuck. He began shooting track photography at
raceways throughout Southern California and earning accolades for his work. His passion has
become a lifelong avocation.

These days, you’ll find Pete taking photos of people and vehicles at car shows, racetracks and
drag races across SoCal. When not at the track, he enjoys taking photos of cars and then
‘painting’ them via computer rendering. He calls it Lens Based Art. Pretty stunning stuff.

We love Pete’s work and think he is truly one of the good guys. See his work at PeteLiebigPhotography.com.