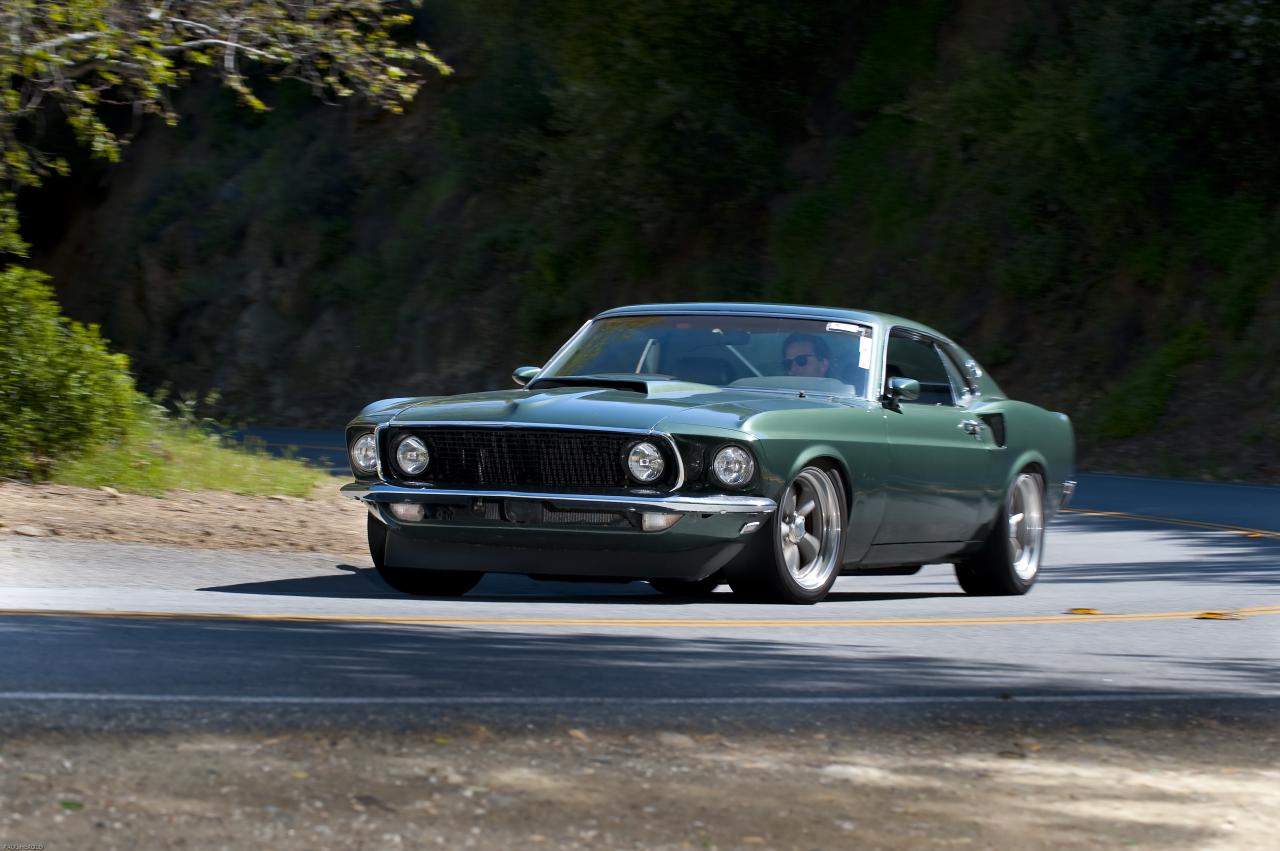 If you're looking to modify your car for better performance, here are a few basics you'll want to know. In this blog post, we will discuss the basics of upgrading the GM, Ford and Dodge cars we work on at JBA Speed Shop for better performance and provide some tips to help you get started. We'll look at a few key areas from engine mods to suspension upgrades. So if you're ready to take your old or new, muscle car or pony car to the next level, let's take a look.

One of the more significant aspects of modifying your car for higher performance is the engine. There are a variety of ways you can upgrade it to increase power and efficiency. For example, you can install a supercharger or also a turbocharger in more radical applications. Many supercharger systems also include an air-to-water or air-to-air intercooler as well as higher-capacity fuel injectors to supply the required additional fuel that will be needed under boost. A cold-air intake is also an economical way to get started with later-model cars like 1986-to-current EFI-equipped 4.6 and pushrod/Coyote 5.0 Mustangs or 1985-and-newer GM cars like Camaros and Corvettes.

In addition, free-flowing headers and high-quality custom-built or aftermarket exhaust systems for both early- and late-model cars, respectively, will also be of benefit. They will allow less restriction and better overall performance in the whole powerband. Keep in mind, these are just a few of the many options available when it comes to engine upgrades. Doing added research to figure out which upgrades will best suit your car and how you drive it is also always a good idea.

Another important area to focus on when modifying your car for better performance is the suspension. This is because the suspension affects everything in how well your car handles. By upgrading even the basics like shocks, springs and sway bars, one can dramatically improve the way a car feels on the road. If you're planning on doing any somewhat more serious backroad corner carving, then upgrading a car's suspension is a key element.

Another component of classic/muscle cars and various street-performance makes and models one must consider is the ignition. Improvements here can include a new high-performance distributor to eliminate the archaic points and condenser in ancient stock units, a new and much better high-output coil and possibly a performance ignition box like an MSD-6AL for earlier 1960s- and 1970s-era cars. These upgrades will improve the overall performance of your engine and make it run better to be sure.

As we previously mentioned, the next item on your list to increase a car's performance is upgrading the exhaust system. A performance exhaust system can help power, sound, and fuel economy. It's important to choose the right system, though, as some are louder than others and legality could be an issue in your area.

Just as important are the cooling and the fuel systems. Does your car run hot? You might need to add a larger radiator or an electric cooling fan. If you're adding more power, you might want/need to add a higher-capacity mechanical or electric fuel pump for older carbureted cars or a higher-capacity in-tank pump for later-model EFI-equipped cars. A larger fuel tank or even a safer fuel cell can also be added to some cars.

You will also want to consider the engine oil system and an oil cooler. The oiling system is responsible for keeping the engine lubricated and cooled. If you upgrade to synthetic oil, that will also improve the overall performance and safety of the engine. Adding an oil cooler to help keep the oil temperature down, especially during racing or track days is also an excellent idea.

Don't forget about tires. They are one of the most important parts of any car, and they have a big impact on performance. For example, if you're looking for better grip while cornering, then you'll want to consider upgrading to a set of higher-performance tires. Or if you live in an area with lots of snow, then winter tires might be a better option. No matter what type of driving you do, there's a tire out there that can help you get the most out of almost any car.

These are just a few of the many ways you can improve your car for better performance. Of course, there are endless possibilities when it comes to upgrades, so be sure to do your research and talk to experts before making any decisions. With a little time and effort, you can turn a basic street car into a higher-performance machine that goes, turns and stops considerably better than it did when stock.

If you have any questions about upgrading your car, please feel free to contact us here at JBA Speed Shop. All the upgrades mentioned here--as well as repair--are what we do all day on classic and late-model performance street machines, and we welcome hearing from you.