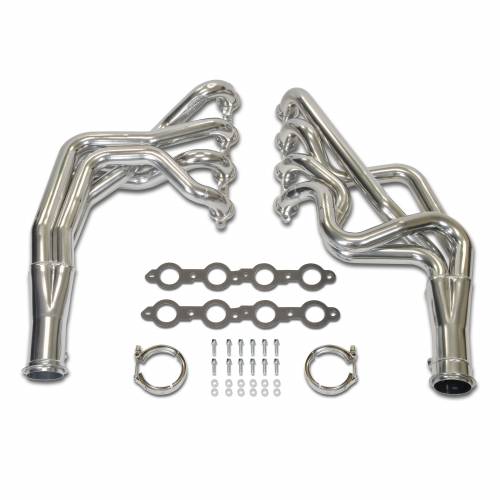 Doug’s Headers, the most respected name in the header industry since the 60’s, began in 1958 as a small muffler shop in East Los Angeles, California. The company expanded rapidly into a shop that designed and built innovative headers for muscle cars and many of the sport’s top drag racers. Cars with the famous “Headers by Doug” decal were consistently among the fastest in various classes. Doug Thorley, the company’s founder, had one philosophy, to build a header with the highest quality and best fit, which provides maximum engine performance output. After 60 years nothing has changed! Doug's Headers continues to add new applications to meet the demand of today's enthusiast including many new engine swap applications supporting modern power plants in classic vehicles 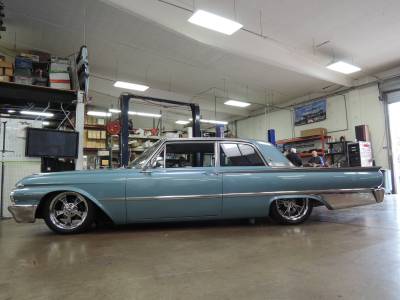 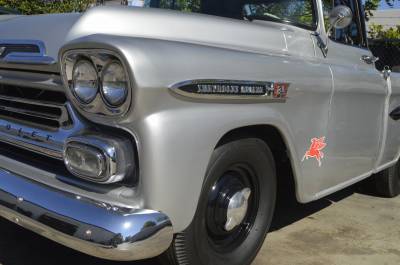